SunMaxx Solar is proud to announce the successful installation of a solar thermal system at the Worthy Brewing Company in Bend, Oregon.

The company was founded in 2011 and their new building, which fills approximately 28,000 square feet of a two story building will house the brewery, restaturant and a future hops garden and greenhouse. Brewmaster and founder, Chad Kennedy, used to work as a brewmaster at Laurelwood Brewing Company. He left Laurelwood in 2011 to become the founding brew master at Worthy Brewing Co.

This 50 tube system uses SunMaxx Thermopower VHP to replace 85% of... 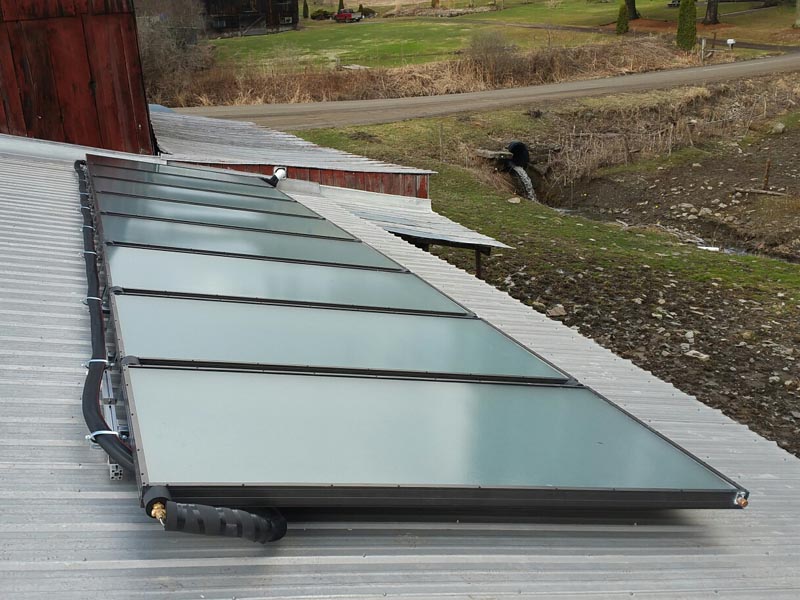 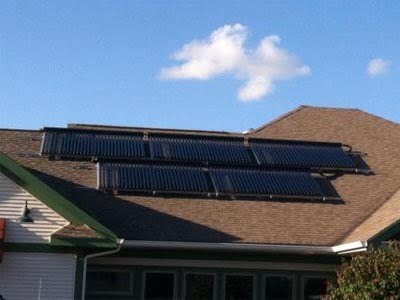