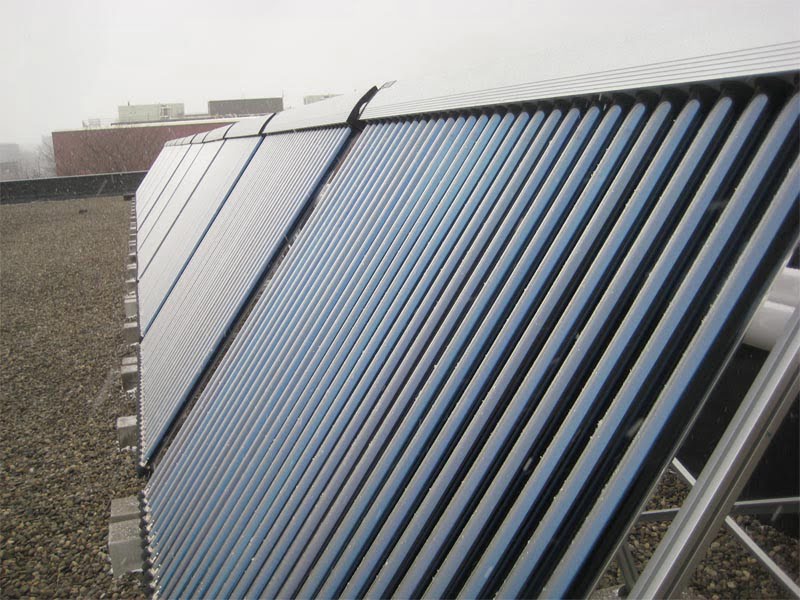 The system is large enough to provide 140 million BTUs of heat energy annually – enough to heat 218,000 gallons of water each year. The solar hot water heating system will offset enough natural gas to provide more than 29,000 showers each year (83 a day). The SunMaxx solar hot water system will have a dramatic impact on reducing the natural gas usage of the YMCA facility, and is only a part of more than $1,000,000 that the YMCA has invested in energy efficiency upgrades, including efficient lighting and heating/cooling system upgrades. 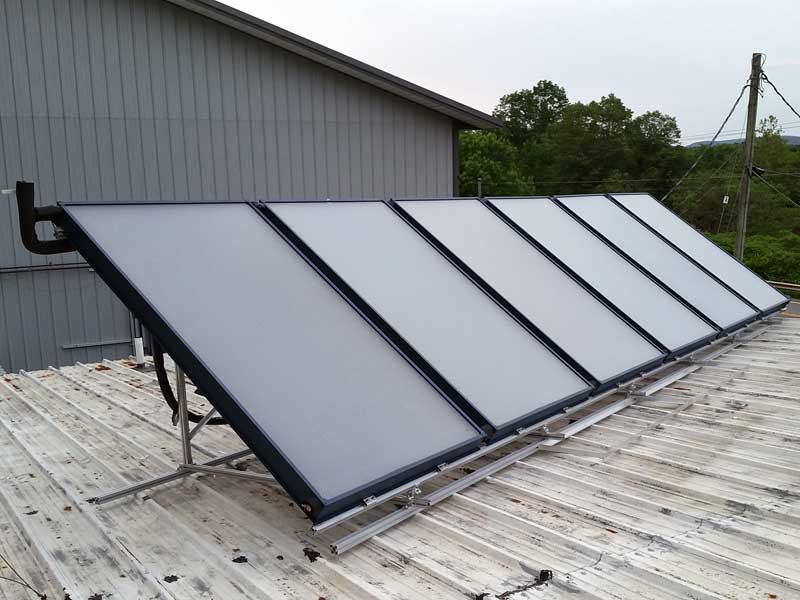 In 2009, a residential Solar Thermal System was installed in Watertown,... 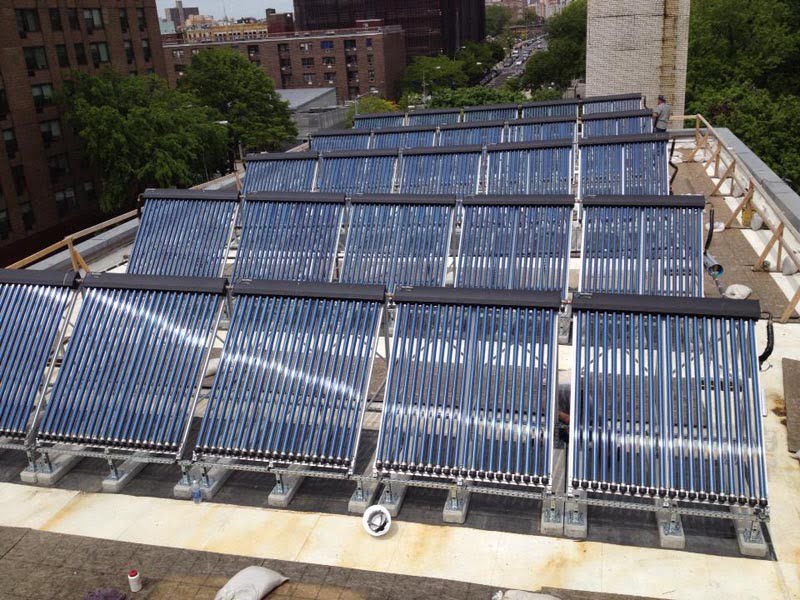