As chair of the New York State Solar Thermal Road Map’s Private Sector Workgroup, SunMaxx Solar CEO Adam Farrell is making ground-breaking strides toward bringing revolutionary incentives to New York’s emerging solar thermal industry. The work group, whose goal is to spur investment in solar thermal installations, is preparing to announce an innovative incentive package that will drive millions of dollars in investment in solar thermal systems around the state. Backed by SunMaxx Solar’s extensive experience manufacturing and installing solar thermal systems in addition to that of other private industry specialists, Mr. Farrell brings a vital perspective to the work group.

The Solar Thermal Roadmap, initiated in 2009, aims to identify roadblocks to investment in solar thermal technology so that they can be overcome in order to position New York as the national leader in this burgeoning market. The consortium is engaged in the advancement of institutions to promote research and development, deployment, and manufacturing of solar thermal systems. In doing so, the program will reduce New York State’s dependence on fossil fuels, help the state to achieve its Renewable Portfolio Standard goals, and create thousands of jobs in the state that cannot be outsourced.

With Mr. Farrell’s guidance, the Private Sector Workgroup is leading the charge in developing the structure for the proposed funding program while simultaneously developing rigorous quality controls to ensure that the funds are allocated in a responsible manner. They are also developing their own roadmap for funding so that the industry may grow sustainably as the subsidies are reduced over time. The challenge they face lies in structuring the plan so that it encourages healthy growth of the industry without distorting the market. To achieve this aim, they will define installation standards and monitoring protocols that ensure subsidized solar thermal systems are only of the highest quality.

The support of SunMaxx Solar CEO Adam Farrell has been instrumental the workgroup’s progress, as the years of experience with solar thermal he brings to the table are crucial to the formation of benchmarks for future legislation. The workgroup expects to announce details of the program in the coming months as they grow closer to the program’s launch date later this year.

About SunMaxx Solar, Inc.
SunMaxx Solar Inc., manufacturer of solar hot water collectors and complete solar hot water systems, delivers a number of the world’s top selling and highest performing solar thermal products to the rapidly growing North American solar thermal market. With offices in upstate New York, Denver, and San Diego, SunMaxx Solar is setting the bar for the solar industry across the country with their unparalleled expertise and extensive dealer and installer network. Rated by the Solar Rating and Certification Corporation (SRCC), their OG-100 certified collectors and OG-300 certified systems are among the best in the industry. With over a decade of experience in the solar field, SunMaxx Solar CEO Adam Farrell has grown SunMaxx Solar into one of the fastest growing and best positioned organizations in the US solar thermal market.

About the New York State Solar Thermal Roadmap
The Solar Thermal Roadmap is an initiative of the New York Solar Thermal Consortium, a partnership between the New York State Solar Industries Association and leading industry professionals, research institutions, and government representatives. Following the lead of a similar and very successful European campaign, the Roadmap aims to identify hurdles for the solar thermal market as well as the strategies necessary to overcome them. After its planned release this spring, the Consortium will work to coordinate players in the solar thermal market as they follow the Roadmap’s recommendations. Their goal, once the market has become established, is for the Solar Thermal Consortium to develop into an industry led and industry funded trade association.

For more information on SunMaxx Solar and the Solar Thermal Roadmap, visit www.sunmaxxsolar.com and www.nyseia.org. 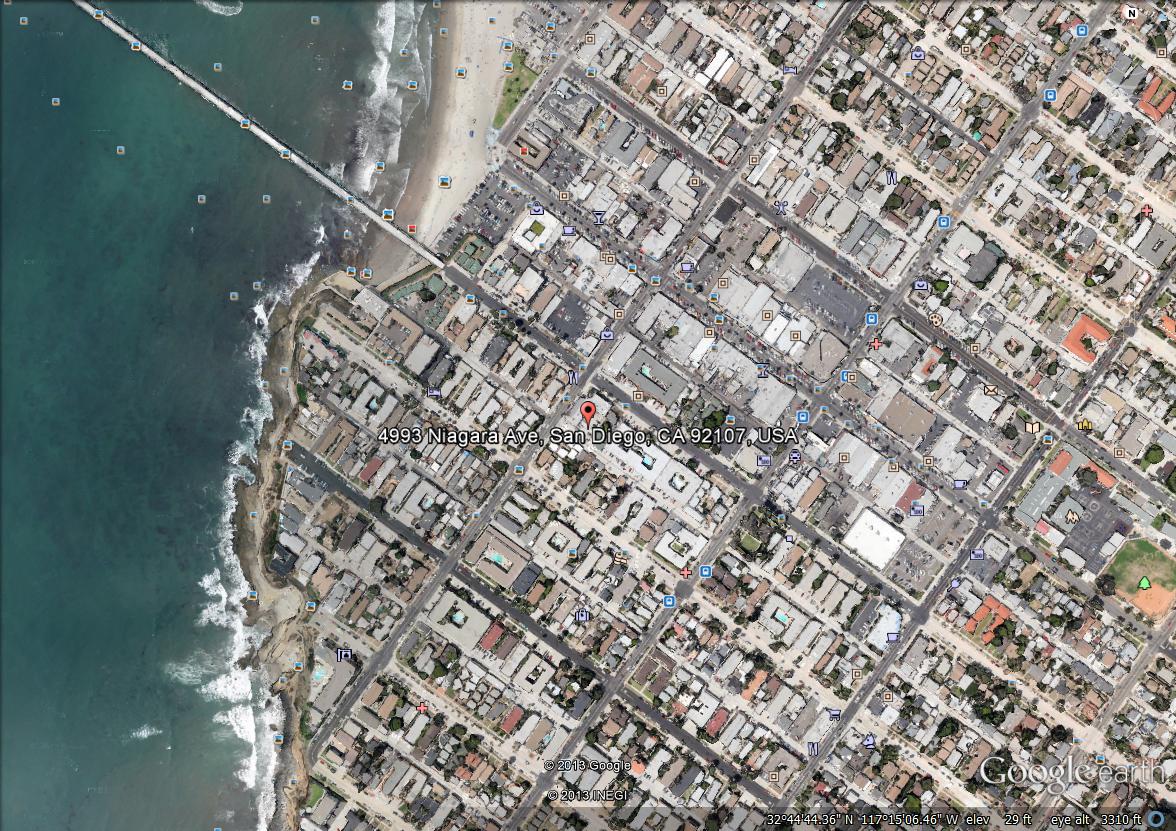