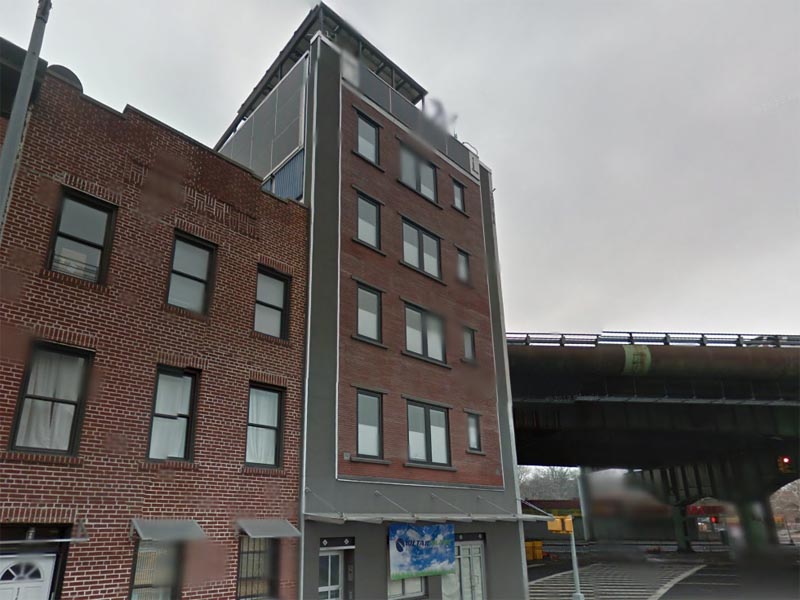 In 2012, SunMaxx Solar in conjunction with Voltaic Solaire completed a solar hot water installation at The Delta House in Brooklyn, New York . The Installation, which was contracted and designed by Green developer Mark Robinson at Voltaic Solaire, used 4 ThermoPower VDF’s, 2 TitanPowerPlus SU2’s, and a 120 G dual coil Ptec tank which was used as a pre-heat for an on demand hot water heater. The DHW in this system is being used primarily for two apartments in the Delta building, one studio apartment and one 2-bedroom triplex.

This is the first mixed-use private development in New York City to combine solar and wind energy, meeting 100% of The Delta’s energy needs—generating its own electricity, hot water and heat. The Solar Thermal Panels gracing the exterior of The Delta, that provides beautiful form as well as solar thermal function, were purchased from SunMaxx Solar.

During February of 2012, a commercial solar thermal system was installed...

In 2009, a residential Solar Thermal System was installed in Watertown,...