Mr. Farrell and Mr. Mischensky have begun planning a state of the art US-based solar thermal manufacturing facility. The multi-million dollar manufacturing facility will produce solar thermal collectors and other proprietary system components. The nationwide site-selection process has recently entered into the final stage with the identification of a possible location in two different US States. The announcement of the final location of the facility is due in the next few months. The manufacturing setup will be flanked by a comprehensive package of solar thermal services. The partners plan to release the details of their long term business model in the following weeks.

GEO-TEC Solar Industries has been committed to producing Europe’s highest quality solar thermal collectors for 14 years. Their collectors can be found in over 20 countries, and they have earned a reputation for exemplary corporate, social, and environmental responsibility. 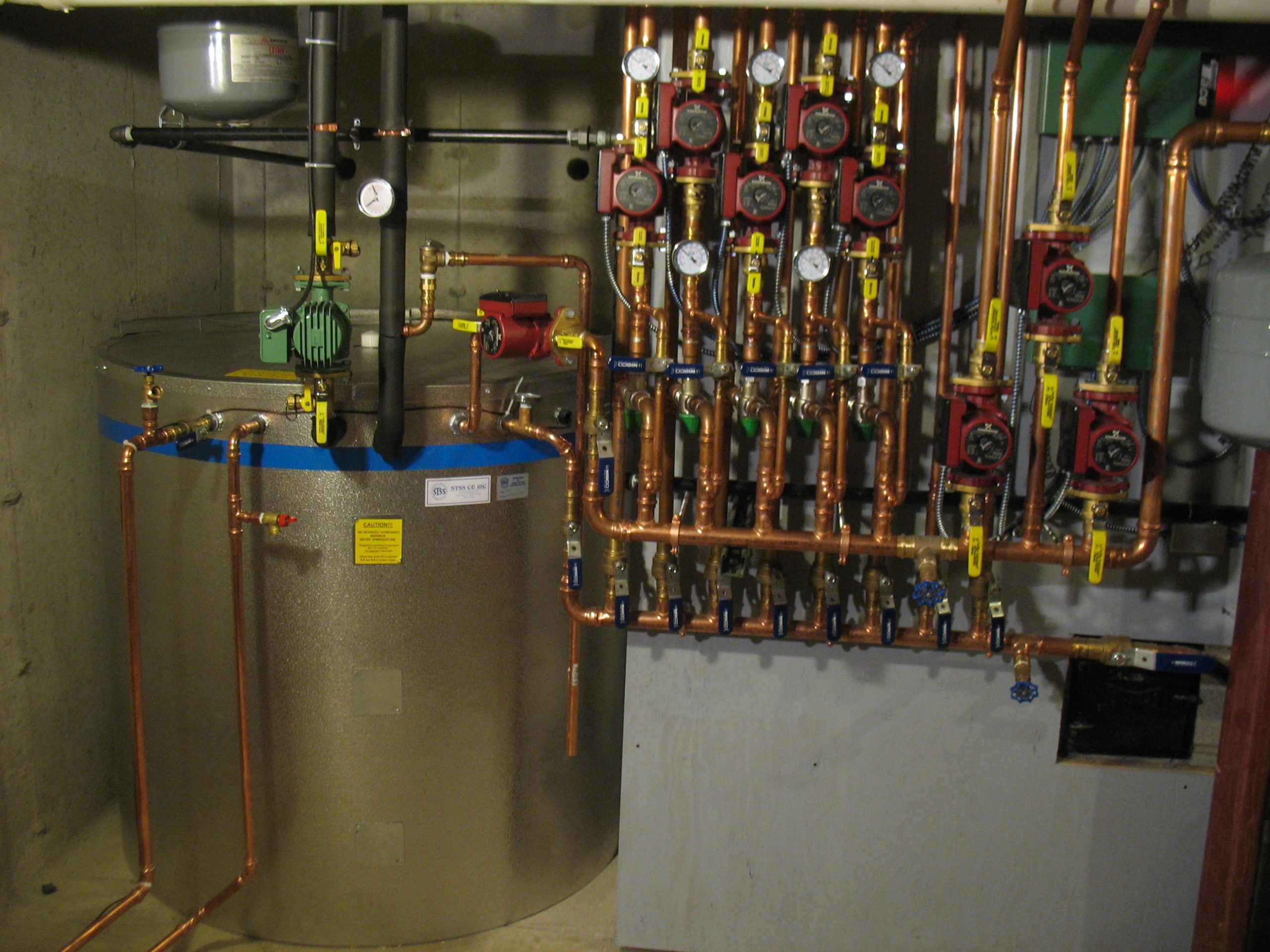 FOR IMMEDIATE RELEASE – How often do you prefer to replace your...